Rich Johnston is one of the developers of Hacx: Twitch 'n Kill, a commercial Doom II total conversion add-on released in September 1997 by Banjo Software. In 2000, the year after Banjo Software shut down, Hacx was re-released as freeware. Version 1.2 of Hacx was released as a standalone game on October 9, 2010. 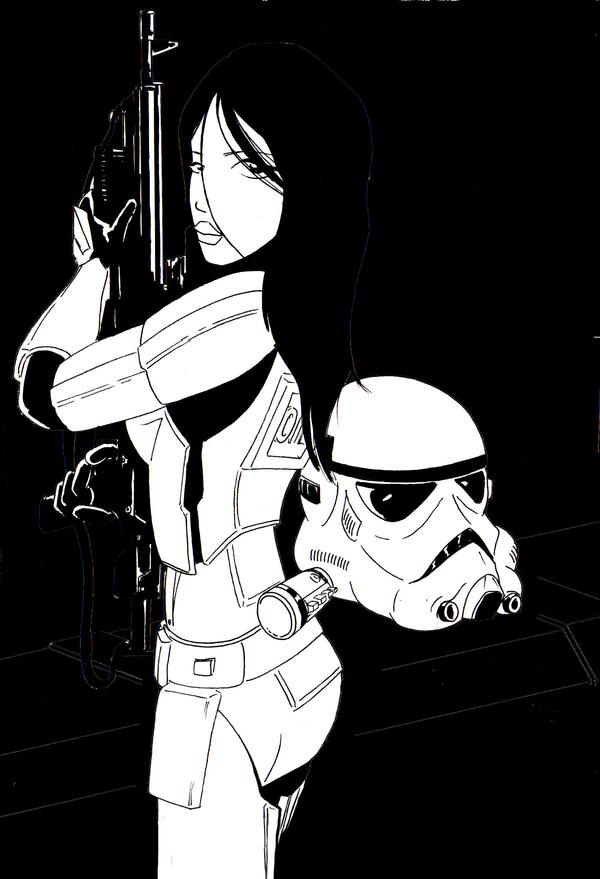