Josh "EarthQuake" Simpson is an active member of the Doom community since mid 2003. He is most notable within the ZDaemon community as a forum moderator and IRC channel operator, but more so as a WAD author.

Josh started playing Doom in 1993 and has been creating WADs since late 1997 with over 30 released WADs. He is also known for his DeHackEd work and WADs revolving around unique gameplay concepts. Perhaps his most notable contribution was to the ZDaemon CTF series, where he co-authored with several mappers, donated three of his own maps, and even led the project for some time after Alex "AlexMax" Mayfield resigned from his position. He is considered one of the most controversial mappers of the time, as much of his work is dubbed "love or hate" because the WADs are meant to appeal to only a small audience.

Currently, he is working on Doomvault.com, a personal repository for his works and many other Doom-related articles and tutorials. The site was in operation from 2000 to 2003, but underwent a change in design that set the site inactive. Doomvault is once again under construction and may be fully operational by early 2008.

Although a member of the clan Unidoom, Josh remains somewhat inactive as compared with his fellow members, but still manages to participate in ZDaemon affairs. 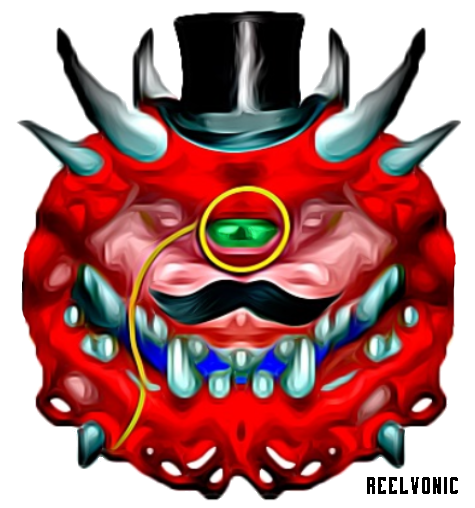