Hebeth was an Argenta city located under the surface of Mars. At some point, Hebeth was lost. It is not easily accessible, usually requiring extensive traversing of the Martian subterrain to get to.

In order to locate Deag Grav, the final Hell Priest, the Doom Slayer was told that he must find the gate to Sentinel Prime, hidden within Hebeth. Aware that finding Hebeth would take too long if he were to taverse Mars' subterrain, the Doom Slayer used the BFG-10000, located on the UAC's Phobos base, to shoot a hole into the surface of Mars, thus exposing Hebeth. 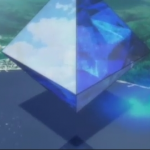 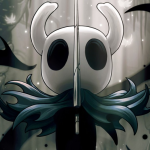 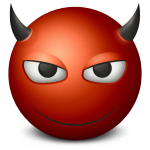