This article is about the specific enemy. For the collective term "demons" that refers to all the enemies in Doom, see Monster.

Sorta like a shaved gorilla, except with horns, a big head, lots of teeth, and harder to kill. Don't get too close or they'll rip your fraggin' head off.Doom manual description

The Demon (also commonly known as the Pinky or Bull Demon) is a monster found in all classic Doom games up to date. The id Software staff has called the monster "Pinky" in reference to its coloration, especially during the development of Doom 3, when a new version of the monster was designed, although they made it grayish instead of pink. Demons and Spectres also are sometimes collectively called "pigs"; this word is used in more than 100 Compet-n submissions.

In both Doom RPG and Doom II RPG, the Demon appears as the "Pinky" class of monster. There are three variations, identified by color:

A Pinky will attack automatically the moment the player steps into an adjacent square, even if it has already moved that turn. They are resistant to rockets but susceptible to shotgun attacks.

Also in Doom II RPG, in addition to a regular biting attack, each of the "Pinky" class monsters has a charging attack which can cause the player to be knocked backwards a tile (and potentially into a hazard). The Pinkinator boss gives birth to Bull Demons over the course of the battle. Looting its corpse yields Pinky embryos (unusable loot items), and as such it can be presumed that the Pinkinator is the progenitor of all the "Pinky" class monsters. 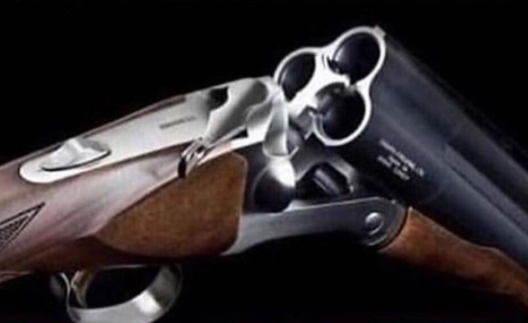